In the past two days, everyone has been paying attention to the news about the blockage of the Suez Canal. This artificially excavated canal also uses our warp knitting products. As we all know, big rivers are most worried about bank bursting and piping. Piping is also called sand-turning water, which is a phenomenon in which fine soil particles gush out along the pores formed by framework particles under the action of seepage. Uplift sand rings are formed around the pores. When piping occurs, the water surface will turn over. As the upstream water level rises, the duration is prolonged, and the danger continues to worsen. A large amount of water floods and turns sand, which destroys the soil skeleton of the embankment and sluice foundations. The collapse caused accidents such as dyke bursting, dam collapse, and gate collapse. 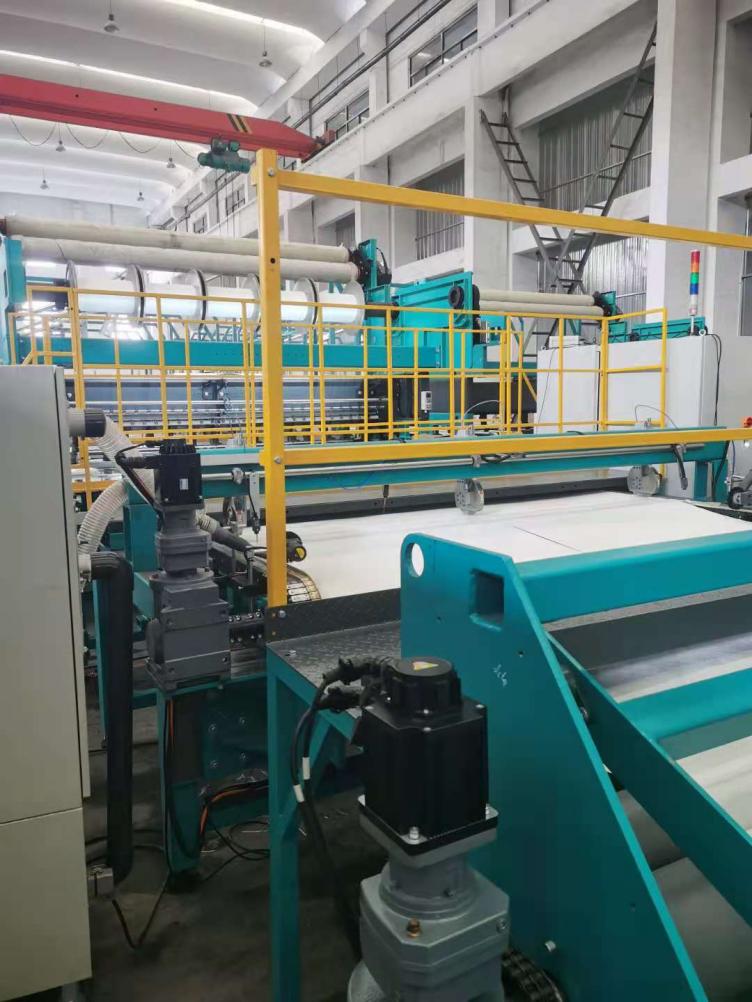 In order to prevent the occurrence of the above phenomenon, a good solution is to use geotextile. General geotextile is made of non-woven fabric, but the strength of non-woven fabric is sometimes insufficient, or the strength is reached but the water filtering effect is poor. At that time, the stitch bonding machine for non-woven products has the effect of enhancing strength and maintaining filtering. Stitch bonding machine for non-woven products was also used extensively in the construction of the Suez Canal. 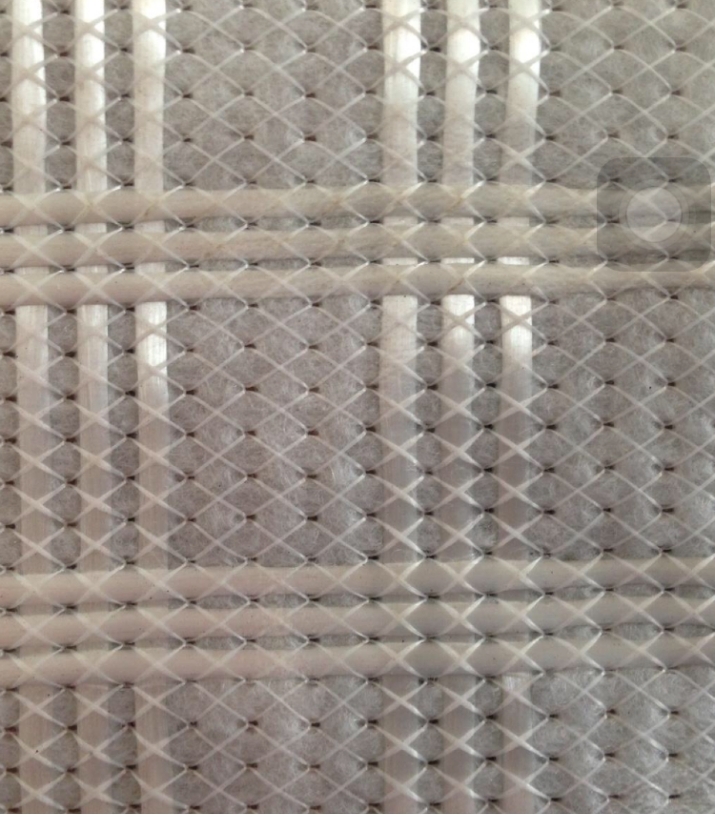 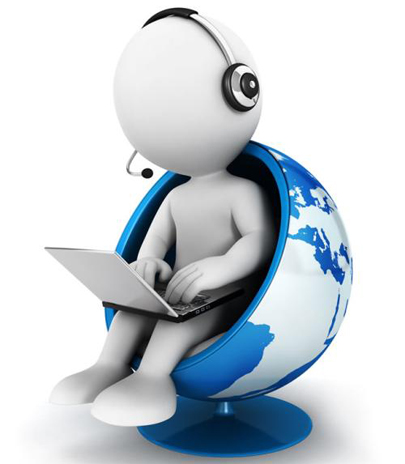