It is learned from the China National Textile and Apparel Council that the export trade of China's textile industry has experienced positive growth since May of this year after experiencing four consecutive months of negative growth. This reversal on the one hand shows that the export market demand is quietly improving, on the other hand, it also reflects that the transformation and upgrading of China's textile industry has made good progress. 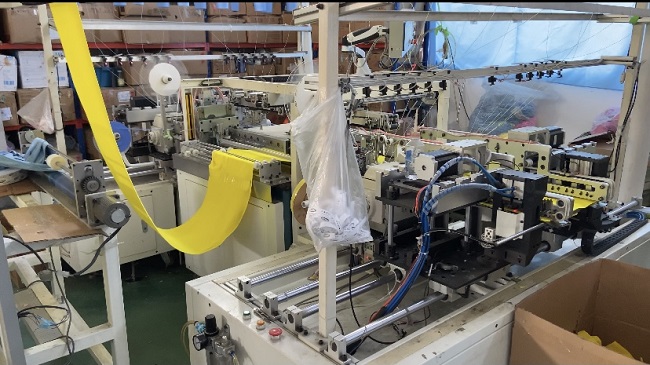 Cotex start to focus on the automatic towel cross stitch machine, also called the automatic towel cross head stitching machine, is easy to operate, intelligent and efficient, and can realize unmanned operation; if the automatic towel cross stitch machine adopts flat stitching, it will automatically reverse the needle during the sewing process. And automatic shuttle change is very necessary, especially if there is no automatic shuttle change function, the output of the machine will be greatly reduced. Intelligent industrial control, each product has neat lines and precise specifications; and it is extremely efficient. The output of a machine is almost ten skilled operators, that is, one thousand towels are produced by ordinary machines, but this automatic towel The horizontal sewing machine can produce 10,000 towels a day, cutting, seaming, and labeling at one time, and there will be no uneven sewing caused by manual operation, which greatly saves the cost of the enterprise. At the same time, the automatic towel horizontal sewing machine is also slowly moving towards intelligence in the towel equipment industry. Its performance is particularly stable, the towels produced are free of residues, high speed and precise. It has been loved and appreciated by many new and old towel manufacturers. 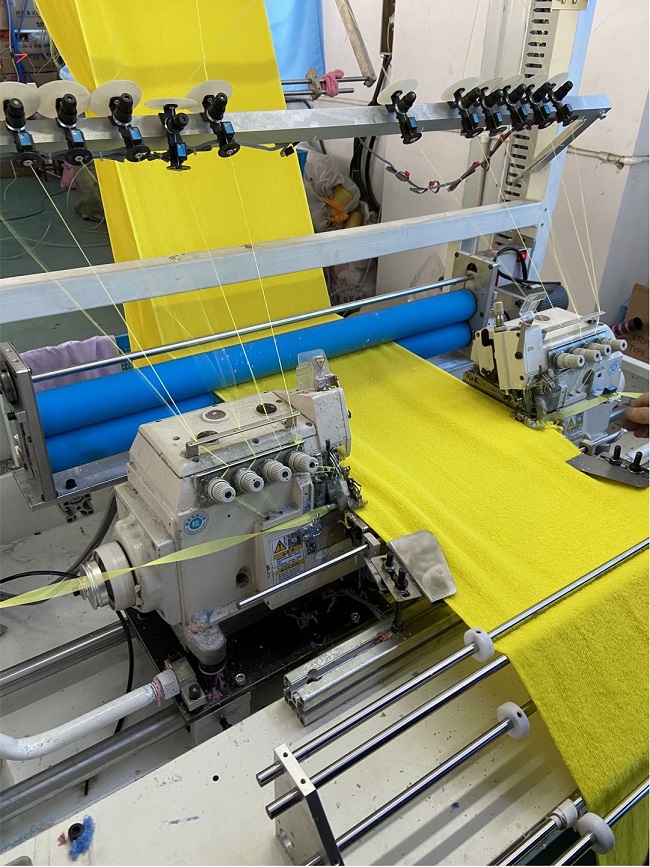